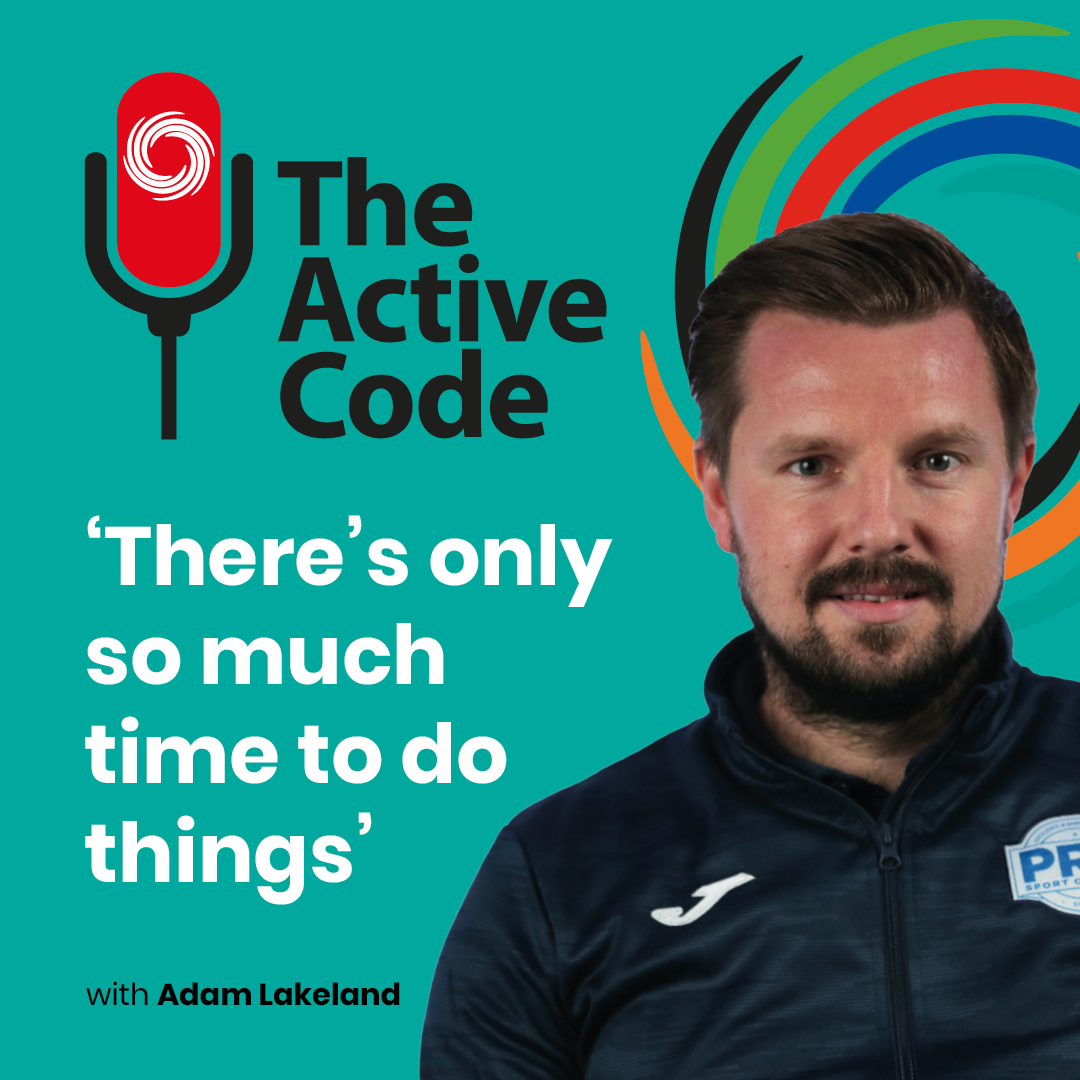 The Active Code SERIES 3 #2 – There’s only so much time to do things.

Who is Adam Lakeland?

Alongside his role as director, Adam is a committed First Team Manager at Curzon Ashton FC. He joined as manager in November 2021, prior to which he was manager of Farsley Celtic FC from May 2017 – October 2021. Adam’s first season saw him guide the team to the Evo-Stik Premier Division playoffs and win the West Riding County Cup. During his second season, Farsley Celtic FC won the Evo-Stik Premier Division, earning promotion to the National North, and under Adam’s management, the team reached the League Cup Final.

Hosts Paul Griffiths and Luke Johnson chat to Adam about:

Available to listen from 7am on Monday 21st February 2022 wherever you get your podcasts.